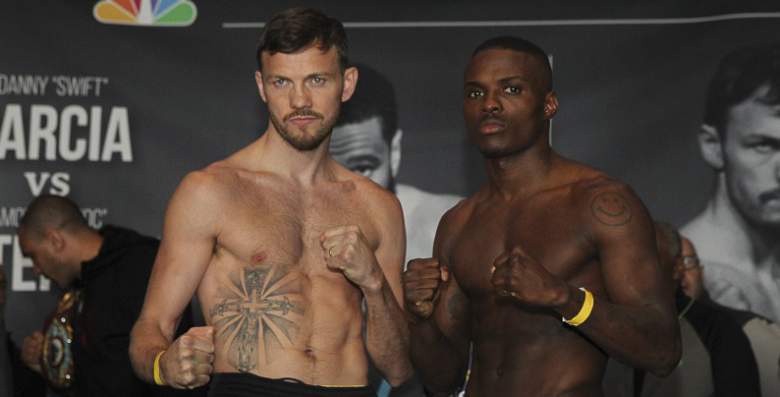 After over a year off from fighting, Peter “Kid Chocolate” Quillin (30-0-1, 22 KO’s) returned to the ring against Ireland’s Andy Lee (34-2-1, 24 KO’s).  The fight ended with a majority draw.  We scored the fight seven rounds to five in favor of Quillin but regardless, it was an excellent fight.

Quillin dropped Lee in the first round and then again in the third.  But Lee, being the late starter that he is, came back to drop Quillin in round seven.

Kid Chocolate has some great movement and combinations and that was, what we thought, won him the fight.  However, the fact that Quillin was just looking for the knockout all night might have been his undoing.  There was no jabbing or anything technical.

After the fight, Lee asked for a rematch in Ireland.  Although it would sell out any arena in Europe, the fight clearly belongs in the United States since this is the capital of the boxing world.

How did you score the fight? Did Lee really do enough to earn a draw?