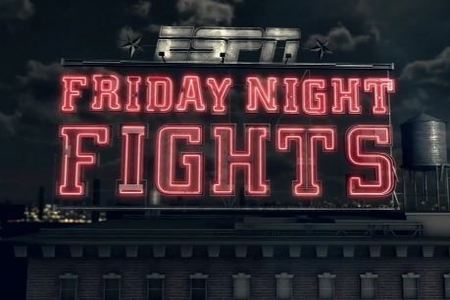 Emanuel Taylor (18-2, 12 KO’s) scored a unanimous decision over Karim Mayfield (18-2-1, 11 KO’s) despite being knocked down in round eight.  The crowd at the Paramount Theatre in Huntington, NY witnessed a tactical fight between the boxers.

Per fightnews.com, here are the other results of the ESPN boxing event at the Paramount Theatre:

A bout between undefeated welterweight Cletus “The Hebrew Hammer” Seldin (13-0, 10 KOs) and “The Mongolian Mongoose” Bayan Jargal (17-5-3, 10 KOs) ended in a no contest. The bout was called off after round three due to a cut over the right eye of Jargal caused by an accidental headbutt.