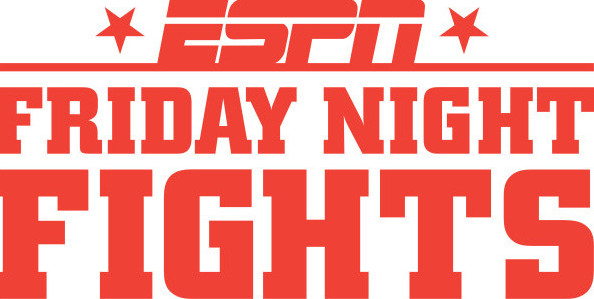 Although Gavronski started off the fight well, Johnson took command and ended up winning the fight with scores of 99-91.  Both middleweight boxers put their hearts into it and should be applauded for giving the fans at the Little Creek Casino a show.

In lightweight action, Jonathan Maicelo (18-1, 11 KO’s) defeated Art “Lionheart” Hovhannisyan (17-2-2, 9 KOs) via split decision.  Maicelo clearly won every round so the one judge who had the fight for Hovhannisyan, was clearly in need of new glasses.

Whether or not we end up seeing these fighters on HBO boxing or Showtime boxing someday remains to be seen.  In the meantime, let’s continue to support ESPN boxing by tuning in to their programming.